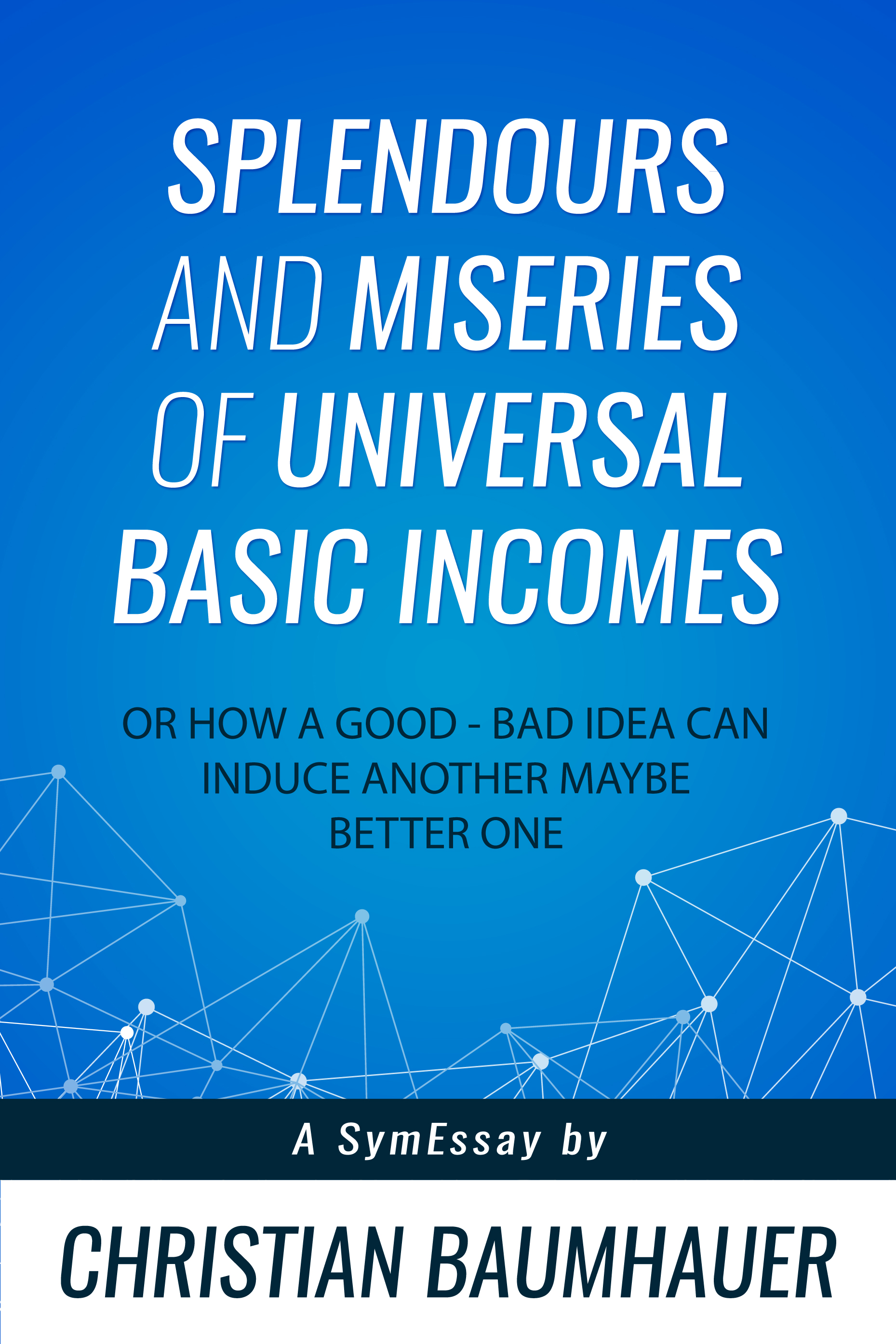 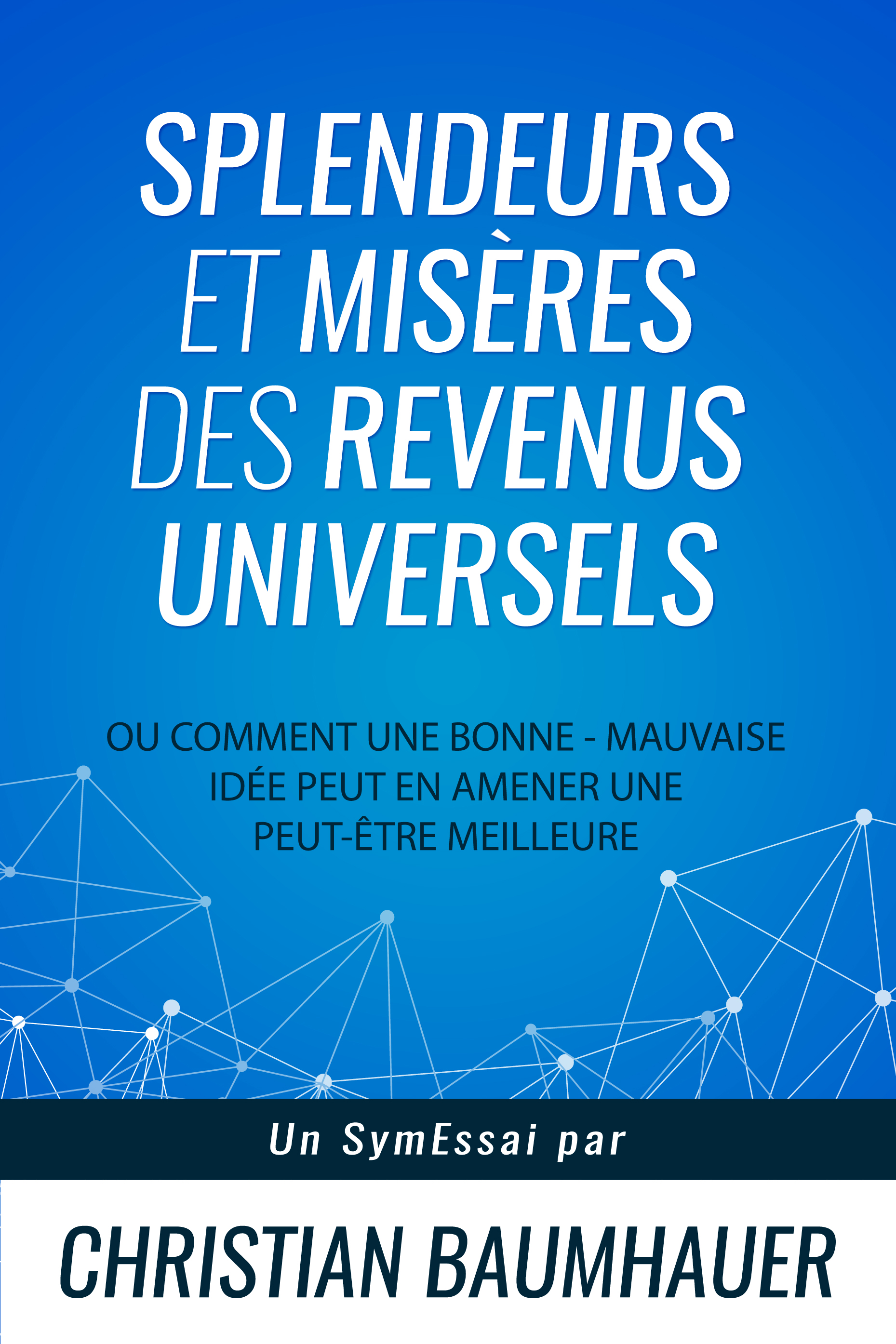 Quote: “As we will see in this SymEssay, the Universal Basic Income – a guaranteed unconditional revenue for life for all members of a society – is an idea of genius, full of social justice and showing the way towards a Better Society. A response to the sufferings of many amongst us, refusing the “There is no alternative” to which refers Zygmunt Bauman.

As we will also see, the Universal Basic Income is also an idea, which is practically unfeasible – from an economic, sociological and political perspective. Even worse, it is a dangerous idea, because it is deeply unjust.

But we should think further. The Universal Basic Income is a powerful and inspiring good-bad idea. Inspiration to pursue further this quest to find practical solutions, which can make us progress towards a Society with more solidarity and more respect of the dignity, and especially the freedom of the modern individual.”

This SymEssay sketches such a solution, maybe a better one than the Universal Basic Income.

I want to be part of the conversation around this SymEssay!